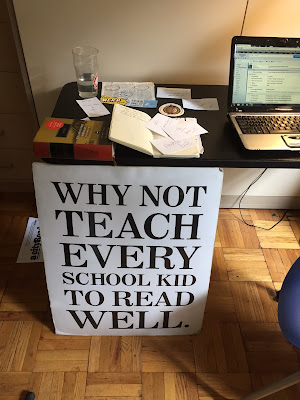 Posted by Bill Gunlocke, a city reader at 7:35 AM No comments: 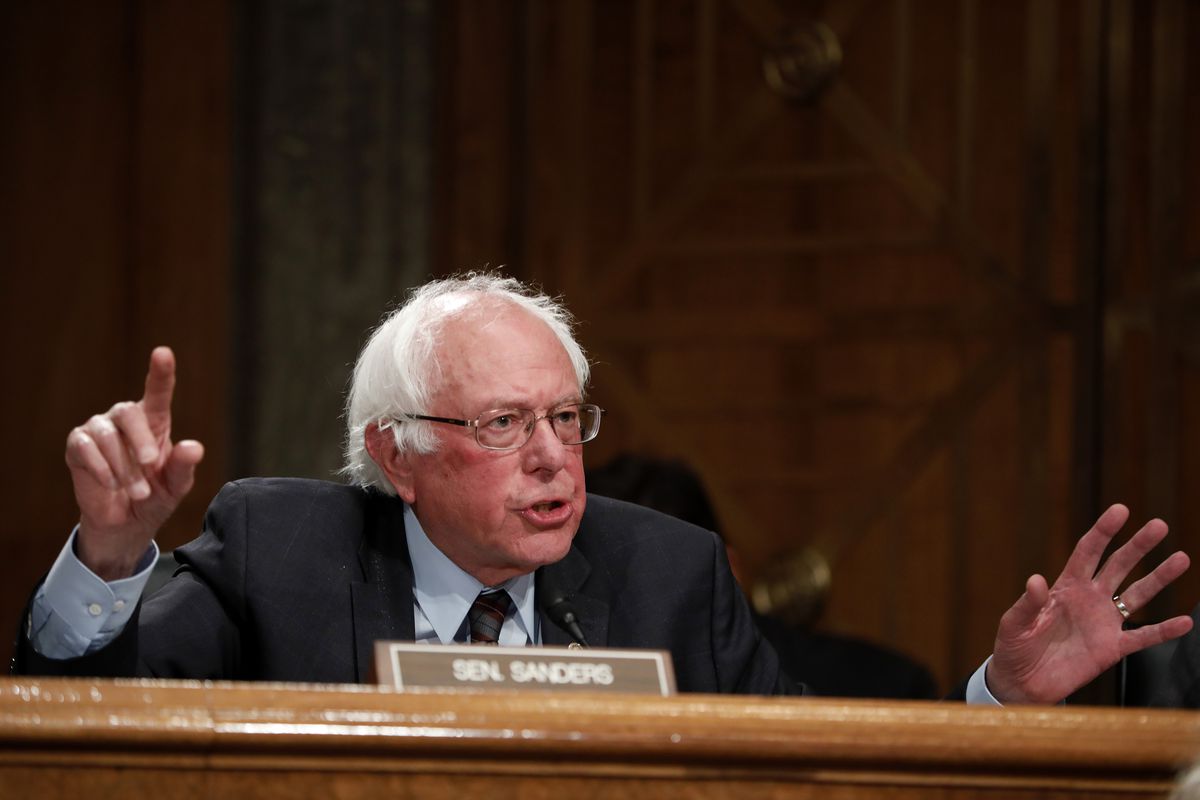 'We do not need two schools systems; we need to invest in our public schools system.'
Posted by Bill Gunlocke, a city reader at 7:23 AM No comments: 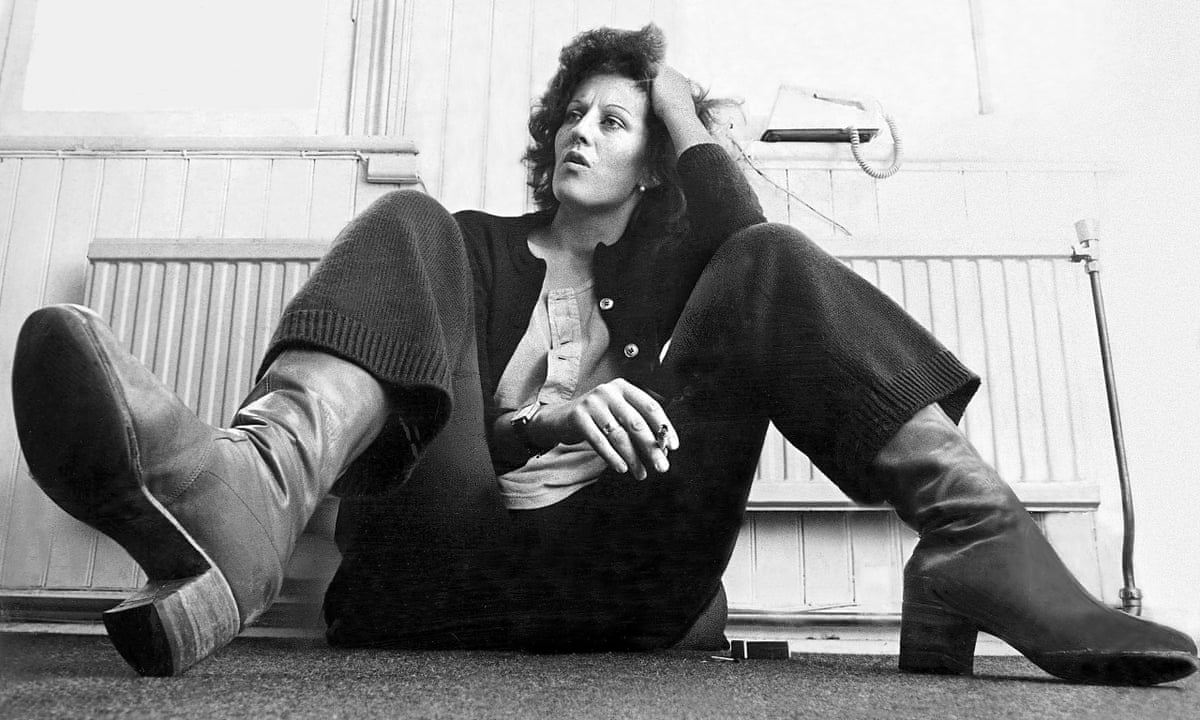 'Libraries are reservoirs of strength, grace and wit, reminders of order, calm and continuity, lakes of mental energy, neither warm nor cold, light nor dark.'
--Germaine Greer

Posted by Bill Gunlocke, a city reader at 7:35 AM No comments: 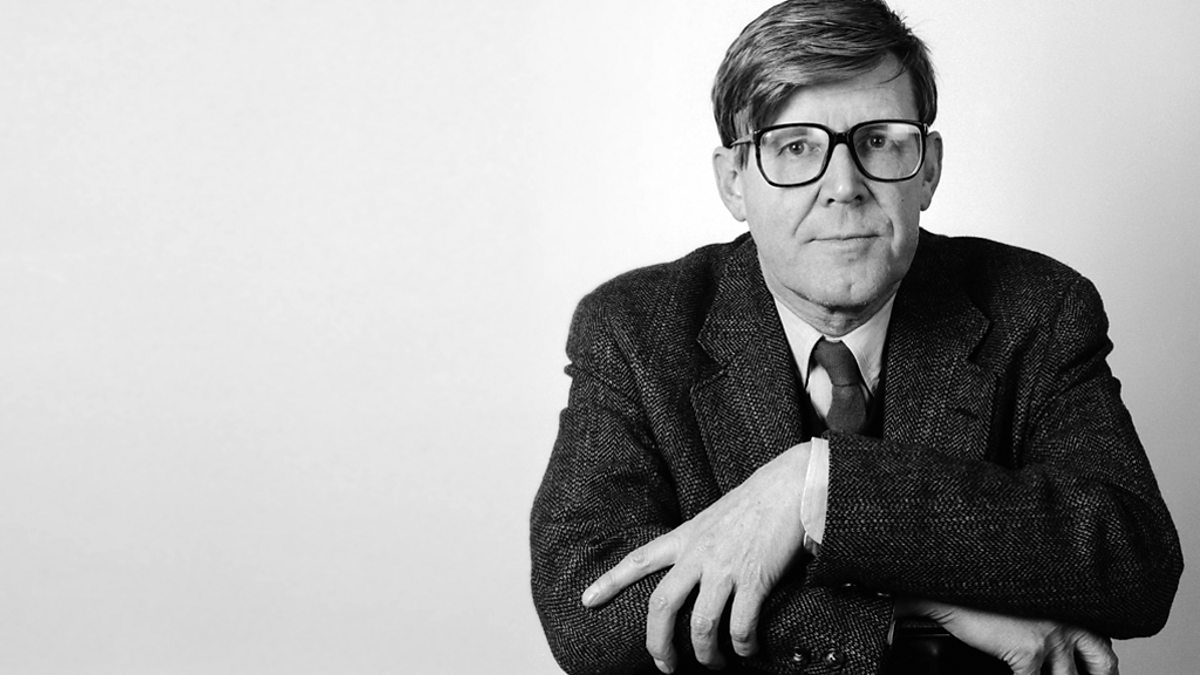 'The best moments in reading are when you come across something – a thought, a feeling, a way of looking at things – which you had thought special and particular to you. Now here it is, set down by someone else, a person you have never met, someone even who is long dead. And it is as if a hand has come out and taken yours.' ― Alan Bennett, The History Boys 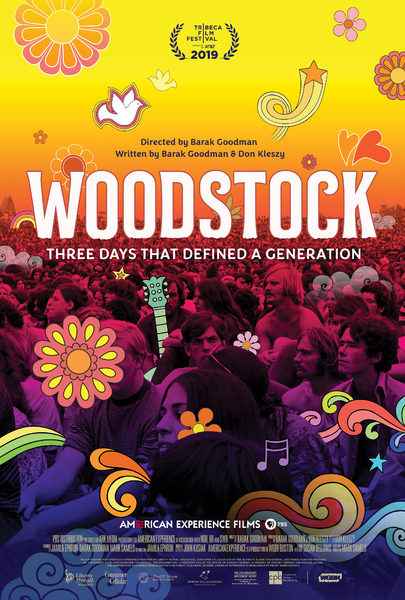 I saw this Saturday. I was of the age to have been there, but not of the temperament. Besides I had a three-month-old daughter in August of 1969. That doesn't mean I didn't love the music, and didn't feel about the war like they did. And it doesn't mean my eyes weren't a bit wet as I walked out of the theater on Saturday not far from Washington Square Park.

Posted by Bill Gunlocke, a city reader at 7:26 AM No comments:

There was something fitting about hearing the news that Richard Powers’s The Overstory had been awarded the Pulitzer prize just as Extinction Rebellion activists took to the streets of London. Powers’s richly layered novel engages profoundly with questions of protest and conservation. It’s a book about the intricacy and beauty of trees, and about nine characters who are drawn into deep relationships with these trees. The novel takes a radical approach to time, seeking to present the lives of its “sentinel” trees alongside those of its human characters, intertwining normal narratological time with life “at the speed of wood”. The Overstory is Powers’s 12th novel and yet, until his Pulitzer win, he was often referred to as “the best writer you’ve never heard of”.
You’ve written novels about genetics, chemical engineering, neuroscience and now environmentalism. I wondered if you wrote about things because you already knew a lot about them, or if novels are your way of learning more about the things that interest you?
I feel like I don’t know a great deal about anything, but the books become the way of getting that first orientation into a way of seeing the world, a way of knowing the world that would otherwise have remained alien to me without making that narrative journey. What was really lovely about doing the research this time was that it didn’t feel like research. It felt like literally a walk in the woods. I did end up reading copiously. I read more than 120 single-volume books about trees, but unlike many of the other topics I’ve written about in the past, I was able to do a lot of the emotional research for the book just by being in the forest, in the woods.
Advertisement
Do you put yourself in your characters? It feels like Nick Hoel, one of the principal figures in The Overstory, contains a lot of Richard Powers…
One of the things I wanted to do in writing this book was to create several characters all of whom have a claim to being my alter ego. The psyche of a writer is often not that far away from a person suffering from multiple personality disorder. Nick’s qualities – his introversion, his midwesternness, his reticence, his artistic struggle – are very much a vicarious alternative instance of my own life. But so [are those of] Neelay Mehta, who comes of age at the dawn of the computer revolution and makes a living as a programmer – that was also a road not taken in my own life. I would say the same thing about Patricia Westerford [another character in The Overstory] and her commitment to science.
Are we as a species “plant-blind”, as one of the characters in the book terms it? For even those of us who think we know the difference between oak and ash and thorn only rarely acknowledge the complexity of trees. Or is this changing with books such as those by David George Haskell, Peter Wohlleben and Robin Wall Kimmerer?
We’re at this watershed moment where our destruction of biodiversity and old ecosystems is accelerating. The matter is almost nightmarish here in the States, where the Trump administration in just three years has managed to obliterate more than half a century of hard-fought environmental legislation. At the same time it’s also clear to anyone who’s paying attention that we’re in a moment of slowly transforming consciousness. What’s not clear is whether that moment has a chance of becoming more than just a moment, whether we are now moving towards a new relationship with the neighbours with whom we share the world.

Read more
We’ve recently seen the Extinction Rebellion protests taking over the streets of London. One of the things this book is about is the necessity of protest, even in the face of powerful corporate interests and political hostility...
When you look at the statistics of what’s happening to species, to rainforests, to forests of all kinds, it’s so overwhelming that it’s difficult to believe it. It’s utterly daunting. I wanted to tell a story about ordinary people who, for whatever reason, have that realisation about the irreversible destruction that’s happening right now and who get radicalised as a result. The book explores that question of how far is too far when it comes to defending this place, the only place we have to make a home. The act of writing this book has made me more radicalised, for sure.
What books are on your bedside table?
I have Jonathan Drori’s Around the World in 80 Trees.
Which writers working today do you admire the most?
I have just completed Robert Macfarlane’s Underland and I was blown away by it. What a glorious book it is. Fabulous. He’s the nonfiction writer I admire the most.
What do you read for sheer pleasure?
Everything is pleasure for me. At the moment I’m reading about animal rights, just to have my perspective challenged and to think about the world in a new way.
How do you organise your books?
I have one bookshelf devoted entirely to trees. There’s no particular order to the books on that shelf, although I’ve separated out the ones I’ve yet to read. The rest of the books on the shelves of my library are truly haphazard, though for whatever reason I can still put my finger directly on whatever I need.
Which classic novel did you read recently for the first time?
I came back this year to Don Quixote. I found it tremendously entertaining when I was young and terribly sad now, at the age of 61.
Which books and authors have stayed with you since childhood?
I still treasure a book by Crockett Johnson called Harold and the Purple Crayon. I loved it because whatever Harold drew with this magic crayon came to life. And I think in that incredibly provocative set-up was the seed of somebody who wants that to be the case in his own life. That simply telling that story would be enough to make it vital enough to become real.
Posted by Bill Gunlocke, a city reader at 5:51 AM No comments: 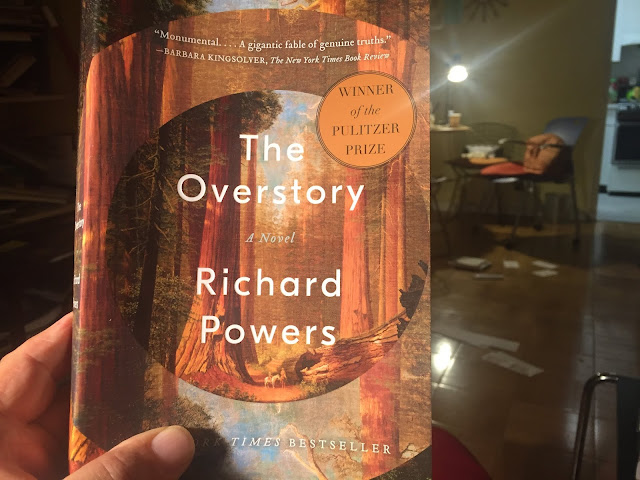 Incapable of listening to any more Trump news while I took my daily hour walk to the East River with earbuds in last night around 6:00, I tuned-in Bookworm a podcast from KCRW in San Francisco hosted by the singular Michael Silverblatt. He's a great reader and an enthusiast for books and writers that grab him. The show I listened to last evening had on Richard Powers who won the most recent Pulitzer Prize for his novel The Overstory. It's about trees. In a special way of course. It seemed a book I should read. I stopped at the Strand bookstore at the end of my walk and bought it in paperback. From the first few pages I read when I got home, I see what all the praise is about.

Posted by Bill Gunlocke, a city reader at 2:45 AM No comments: