Filled with coffee from breakfast with a friend in from Cleveland. I just looked at the Times. I'm not a big weekend newspaper reader. News items aren't as immediate come Saturday. Weekdays I like better. There's a weekday pace even to newspapers that's better. I set the alarm for the same time every day hoping to keep a Monday-Friday tempo on weekends. It doesn't work though. People will wait in long lines for brunch to kill the time.


Posted by Bill Gunlocke, a city reader at 10:04 AM No comments: 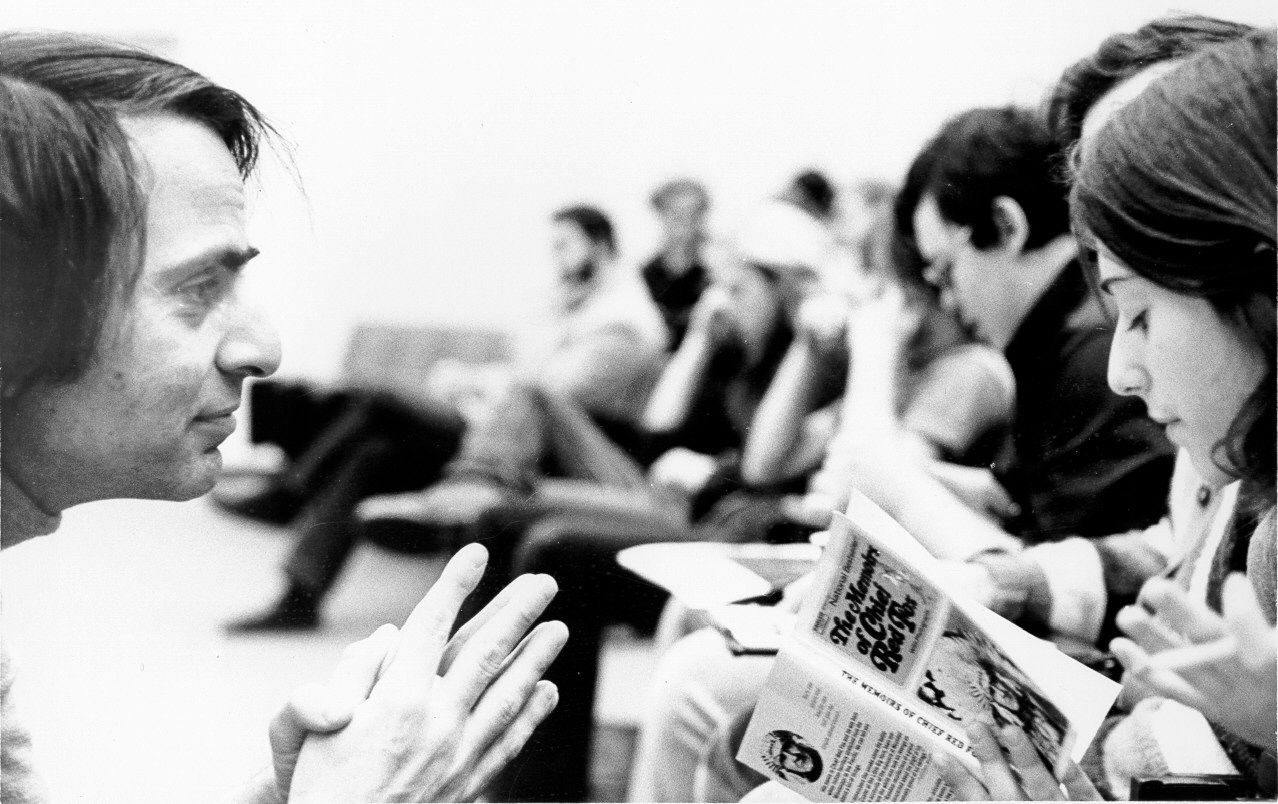 
Posted by Bill Gunlocke, a city reader at 12:37 AM No comments:

It was cold today with the sign on Chambers Street. But the sky was wonderfully gray like a Thomas Hardy novel. Snow was coming. I listened to 'John Wesley Harding' when I got home. I had the album in college in 1968. I can see it sitting on the top of some kind of high table we had. It came out around Christmas. I played it a lot.

Posted by Bill Gunlocke, a city reader at 7:36 AM No comments:

'Health and literacy are deeply connected because a quality education is at the core of sustaining a healthy life,' said Linda C. Mayes, M.D., the Arnold Gesell Professor of Child Psychiatry, Pediatrics and Psychology, and director of the Yale Child Study Center.


Posted by Bill Gunlocke, a city reader at 8:14 AM No comments:

Posted by Bill Gunlocke, a city reader at 7:17 AM No comments:


From the latest Columbia Journalism Review: