Still thinking about the terrible funding for the school kids in LA. How could all the bright artistic people in LA not have done something about that? The schools there have been underfunded since 1978. Didn't actors and writers looking for a cause to support notice this? Maybe the papers there didn't shine a bright enough light on the problem. They should have shone a light on it every day. Not to teach kids well, that's OK? Not to spend enough money on them, that's OK? For decades? What about when Arnold was governor? Or Jerry Brown? They didn't notice? Way more space was surely given in the daily paper and on the radio shows and on TV to stories about restaurants. Same here.

Posted by Bill Gunlocke, a city reader at 7:36 AM No comments: 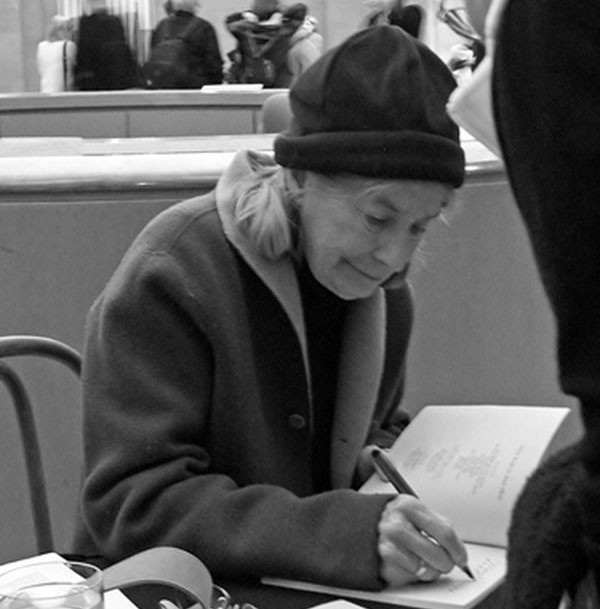 I didn’t know Mary Oliver as well as I would have liked, though our poetry paths crossed a few times. We were introduced more than once, but it wasn’t until one evening in October 2012 that we were brought into close proximity. We were asked to read together at an immense performing arts center in Bethesda, Maryland. I was excited at the prospect of our two readerships convening in one place, but drama of a different kind was on the horizon. Hurricane Sandy was bearing down on coastal Maryland and due to strike later that night.
The storm did not deter our readers, who showed up regardless. Our reading went well, each of us showing a natural respect for the other, and the poems themselves, though different in tone and intent, at moments seemed to speak to each other along parallel lines. The audience was generous and quick with applause.
But what I remember best was the book signing that followed. It took place in the theater’s lobby. Mary and I were seated at adjoining tables, in front of which two long lines formed. We uncapped our pens, and the signing game began.
Sitting side by side as we were, I couldn’t help noticing how emotional many of Mary’s readers became in her presence. They gushed about how much her poems meant to them, how her poems had comforted them in dire times, how they had been saved by her work. Some of them, when it came their turn, burst into tears—as if the sight of the poet incarnate was too much to bear. Others farther back in the line dabbed their eyes in anticipation. Meanwhile, what I was getting from my readers was more like, “Could you sign this to Bob? It’s his birthday.”
Throughout these outpourings, Mary Oliver kept her cool. She exuded a measure of sympathetic understanding to each individual. I wondered, though, whether she saw that all these emotions were based on a misunderstanding. Was this the audience she had in mind? Were these the reactions she intended to provoke? In an interview with her friend Coleman Barks, she said that she had not meant to offer comfort through her poetry. On the contrary, she wanted her poems to be controversial, “incendiary.” Her poems confront the fears and terrors of being alive.
And yet, though Mary Oliver may have felt herself to be alone on those exploratory morning walks, she had been accompanied by thousands, every step of the way. She managed—to paraphrase Wordsworth—to create the taste by which she was enjoyed. She had not merely fans but true followers.

Billy Collins is the author of twelve collections of poetry. He was poet laureate of the United States from 2001 to 2003 and New York state poet from 2004 to 2006. 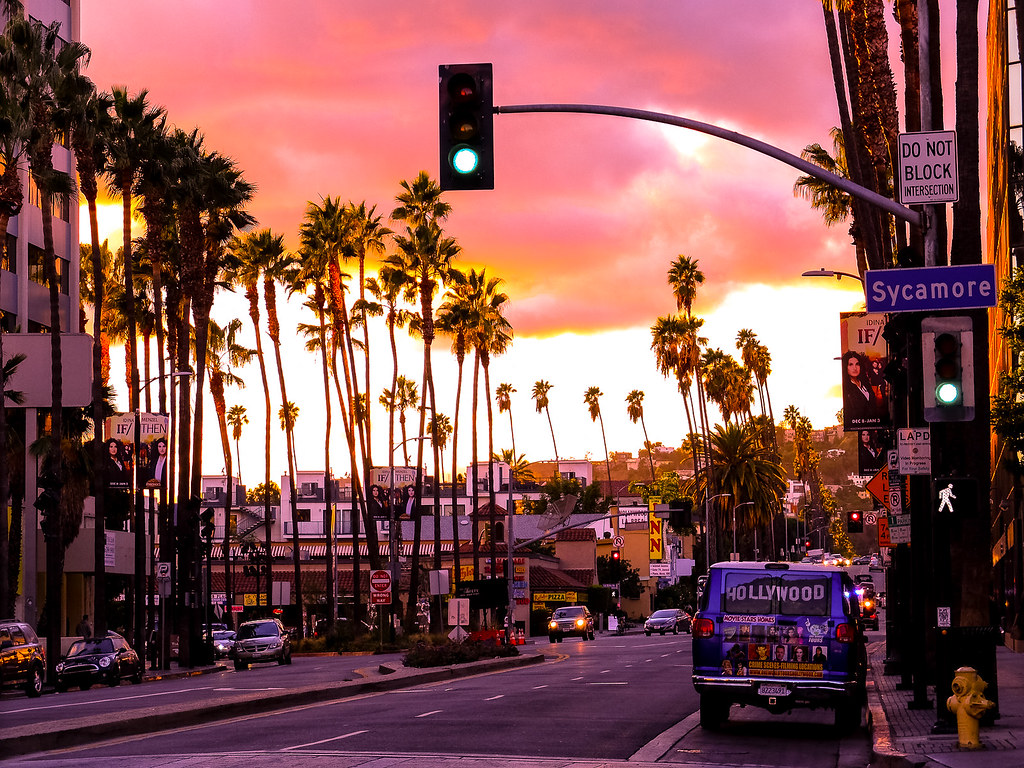 Raining all morning, so no sign today. I've been reading about the LA teachers strike as it was happening all week. I get the LA Times online. It's cheap. Whenever there's a question of whether to spend the money on something like that, I remind myself that I used to spend 8 bucks on a pint of Guinness. I have been shocked to find how little LA spends on their school kids. The city's near the bottom of every education spending category. People who can, send their kids to private schools. Charter schools take 20% of the kids. Class sizes in the public schools are sinfully high. There's a shortage of school nurses, and counselors, and librarians. And this is California where you think progressive programs grow on trees right next to avocado toast.

Posted by Bill Gunlocke, a city reader at 7:39 AM No comments:

Posted by Bill Gunlocke, a city reader at 9:16 AM No comments: 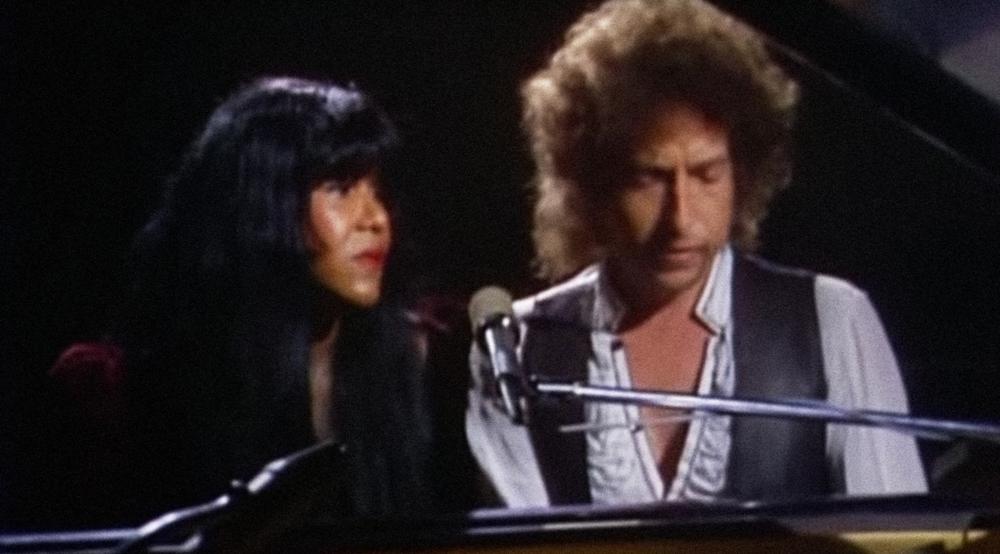 It was too cold to hold my sign this morning. My hands are cold here in the library. I don't know how the construction guys who are working down the street do it on days like this. I hope they're union and make a good buck. The 20-story apartment building they're finishing up will have units starting at maybe a million dollars. It was too cold to go out and do anything yesterday. I didn't do anything. It was Martin Luther King's birthday and you were supposed to do some community service. I stayed in and read and watched a documentary on YouTube. And I sent a video clip to some friends of Bob Dylan and his then-girlfriend Clydie King, who died last week, singing 'Abraham, Martin, and John.'
Posted by Bill Gunlocke, a city reader at 7:30 AM No comments: