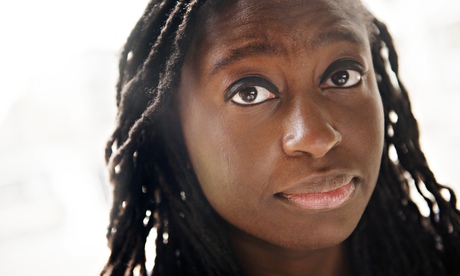 'Why are you reading that book? Are you in doubt about something?' ― Helen Oyeyemi, White is for Witching

Posted by Bill Gunlocke, a city reader at 5:46 AM No comments: 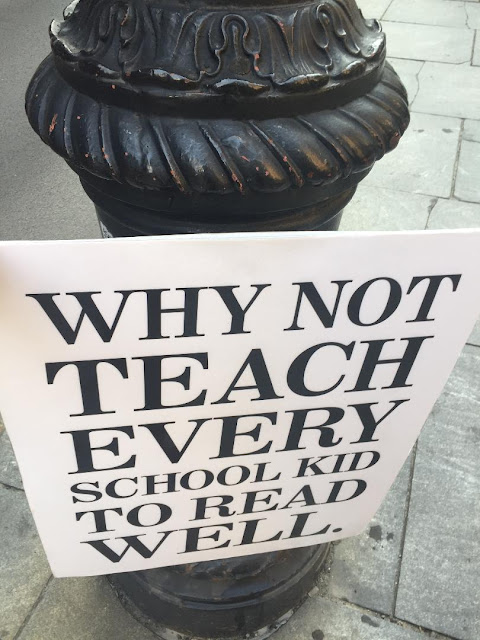 Too much sun when I turned toward it this morning with my sign on Chambers Street. You hope when you stand with the sign no matter the weather that what it says will seem like the answer to individuals walking by.

Posted by Bill Gunlocke, a city reader at 7:32 AM No comments:

from Granta, the British literary quarterly. It's in the 40th anniversary edition with is out now. Fenton's piece was published by Granta in 1995. It's fascinating. I read it twice.

THE FALL OF SAIGON

No man can pretend that the wild, barbarous, and capricious superstitions of Africa, or of savage tribes elsewhere, affect him in the way that he is affected by the ancient, monumental, cruel, and elaborate religions of Indostan, etc. The mere antiquity of Asiatic things, of their institutions, histories, modes of faith, &c. is so impressive, that to me the vast age of the race and name overpowers the sense of youth in the individual. A young Chinese seems to me an antediluvian renewed . . . Man is a weed in those regions.

I was impressed, overawed, by the scale and age of the subject: a war that had been going on for longer than I had been alive, a people about whose history and traditions I knew so little. I had read some books in preparation, but the effect of doing so was only to make the country recede further. So much had been written about Vietnam. I hadn’t even had the application to finish Frances FitzGerald’s Fire in the Lake. The purpose of the book seemed to be to warn you off the subject.
I could well have believed that somebody was trying to tell me something when I came out of my room on the first morning in Saigon and stepped over the decapitated corpse of a rat. I was staying, as most British journalists did, in the Hotel Royale, but even there I felt something of an intruder. I had to find work, I had to sell some stories, but I was afraid of trespassing on somebody else’s patch. There was an epidemic of infectious neurosis at the time: as soon as one journalist had shaken it off, another would succumb. It would attack without warning – in the middle of an otherwise amiable meal, in the bars, in your room. And it could be recurrent, like malaria.
The reason for the neurosis was not far to seek; indeed it sought you out, and pursued you throughout the day: Saigon was an addicted city, and we were the drug; the corruption of children, the mutilation of young men, the prostitution of women, the humiliation of the old, the division of the family, the division of the country – it had all been done in our name. People looked back to the French Saigon with a sentimental warmth, as if the problem had begun with the Americans. But the French city, the ‘Saigon of the piastre’ as Lucien Bodard called it, had represented the opium stage of the addiction. With the Americans had begun the heroin phase, and what I was seeing now was the first symptoms of withdrawal. There was a desperate edge to life. It was impossible to relax for a moment. The last of the American troops had left at the end of March, six months before I arrived, and what I saw now was what they left behind: a vast service industry clamouring for the attention of a dwindling number of customers: Hey, you! American! Change money, buy Time magazine, give me back Time magazine I sell you yesterday, buy Stars and Stripes, give me back Stars and Stripes, you number one, you number ten, you number ten thousand Yankee, you want number one fuck, you want Quiet American, you want Ugly American, you give me money I shine shoes, number one, no sweat . . . on and on, the passionate pursuit of money.
The bar at the Royale was half-open to the street. The coffee at breakfast tasted of diarrhoea. You washed it down with Bireley’s orangeade (‘Refreshing . . . and no carbonation!’). Through the windows peered the shoeshine boys – Hey! You! It was starting up again. One morning I was ignoring a particularly revolting specimen when he picked up a handful of sand which he pretended to eat: ‘You! You no give me money, you want I eat shit!’ His expression, as he brought the dirt to his mouth, was most horrible. It was impossible to imagine how a boy of that age had acquired such features: he was about ten, but his face contained at least thirty years of degeneration and misery. A few days later I did give him my boots to clean. He sat down in the corner of the bar and set to work, first with a matchstick and a little water, meticulously removing all the mud and dust from the welt, then with the polish. The whole process took about half an hour, and the barman and I watched him throughout, in fascination. He was determined to show his superiority to all other contestants in the trade. I was amused, and gave him a large sum. He was furious; it wasn’t nearly enough. We haggled for a while, but I finally gave in. I gave him about a pound. The next day, at the same time, he came into the bar; his eyes were rolling back in their sockets and he staggered helplessly around the tables and chairs. I do not know what he had taken, but I knew how he had bought it.
Of all the ingenious and desperate forms of raising money, the practice of drugging your baby and laying the thing on the pavement in front of the visitor seemed to me the most repulsive. It did not take long to see that none of these children was ever awake during the day, or that, if asleep, something was amiss. Among the foreigners, stories circulated about the same baby being seen in the arms of five different mothers in one week, but the beggar who regularly sat outside the Royale always had the same child, a girl of eighteen months or so. I never gave any money either to the girl and her ‘mother’, or to any of the other teams. One day, however, I was returning from a good lunch when I saw that a crowd had formed around the old woman, who was wailing and gesticulating. The child was more than usually grey, and there were traces of vomit around her face. People were turning her over, slapping her, trying to force her eyes open. At one point she and the old woman were bundled into a taxi. Then they were taken out again and the slapping was repeated. I went into the hotel and told the girl at reception to call a doctor. 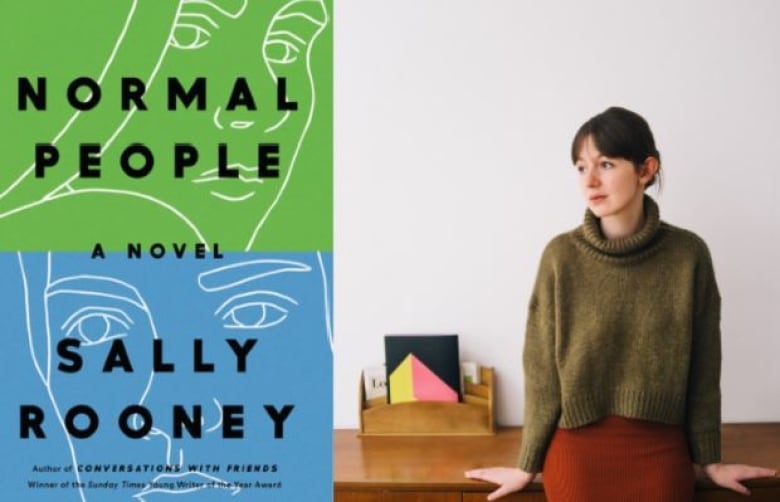 Posted by Bill Gunlocke, a city reader at 9:27 AM No comments: 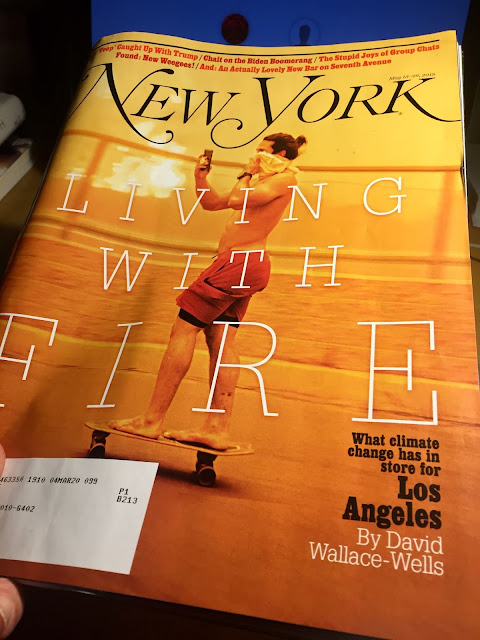 New York is more than just a local city magazine. Like the Times and The New Yorker it offers the sharpest look at things. The kids who go to the city's schools should when they're in high school be able to read about whatever interests them in these publications as easily as we can. Why not teach every school kid to read well.

Posted by Bill Gunlocke, a city reader at 7:25 AM No comments:

'Our freedom to say or write whatever we please in this country is holy to me. It is a rare privilege not only on this planet, but throughout the universe, I suspect. And it is not something somebody gave us. It is a thing we give to ourselves.
'Meditation is holy to me, for I believe that all the secrets of existence and nonexistence are somewhere in our heads--or in other people's heads.'And I believe that reading and writing are the most nourishing forms of meditation anyone has so far found.'By reading the writings of the most interesting minds in history, we meditate with our own minds and theirs as well.'This to me is a miracle.'

Posted by Bill Gunlocke, a city reader at 9:08 AM No comments: