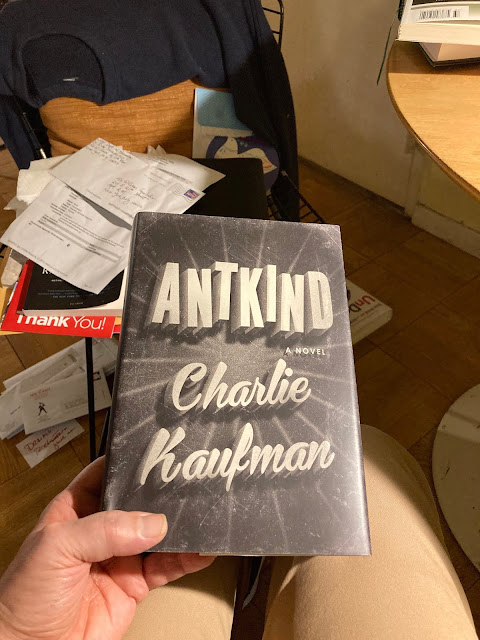 I ordered the big 700-page novel because it seemed hot to me something I must have like new records used to seem. It’s by Charlie Kaufman who wrote Being John Malkovich and Adaptation and Eternal Sunshine of the Spotless Mind. I wanted something like that to take me away from the computer screen. Something to stimulate me. Excite me. Make me wonder how he did it. The news is the same, bad. I’m going to read about it anyway in the Times and then read this book and some others: https://www.nytimes.com/2020/07/08/books/review/antkind-charlie-kaufman.html?referringSource=articleShare

Posted by Bill Gunlocke, a city reader at 5:46 PM No comments: 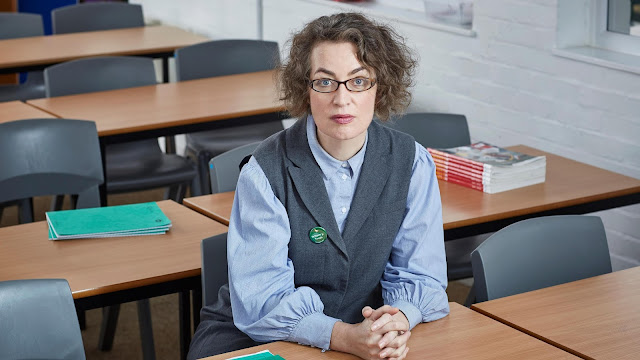 British poet Kate Clanchy’s memoir about teaching in the state education system has won the Orwell Prize for the best political writing: https://www.theguardian.com/books/2020/jul/09/kate-clanchy-memoir-wins-orwell-prize-award--some-kids-i-taught-and-what-they-taught-me

Posted by Bill Gunlocke, a city reader at 8:47 AM No comments: 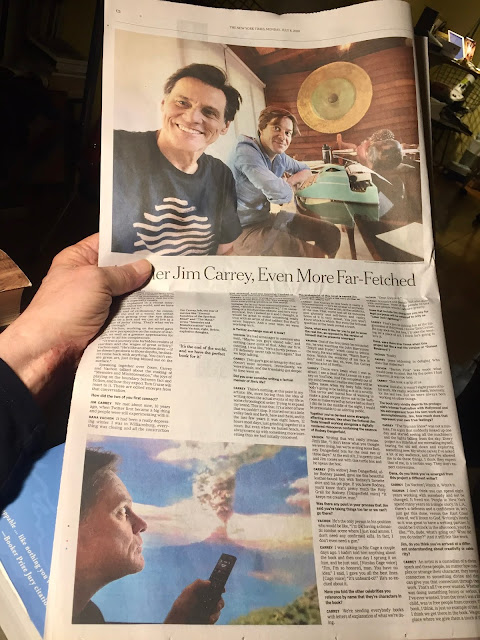 I stopped getting the Times every day some months ago. I was getting riled by what to do with it every afternoon when I was finished reading it. Who can I give it to? Who would want it? So I just got the weekend copies and went online all during the week. That was OK. For awhile I thought it was the way to go. I could keep up with everything on my screen and I also looked at the Washington Post and The Guardian online and I thought I had it all covered. Especially once the pandemic hit. Online became only the way to go. Two days ago it hit me that I couldn’t go on like that; the screen world was getting to me. So I started getting the hardcopy Times again. It’s wonderful. Home again. Get back to where you once belonged. Look how rich the page in the photo looks.

Posted by Bill Gunlocke, a city reader at 9:56 AM No comments: 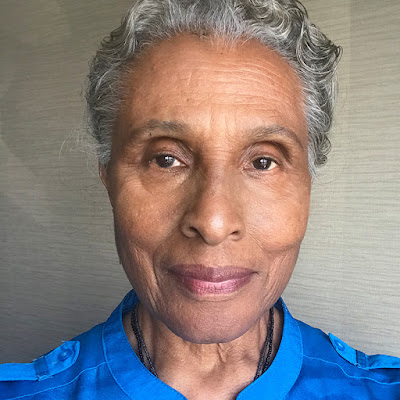 I am a fourth-generation educator. I am the daughter of teachers who taught in the Los Angeles Unified School District, and I’m a mother of sons who attended school in this district. I have worked in the K-12 capacity in classrooms, in administrative offices and in grad school programs. Education is an honored profession and education is a high value in my family.
I was born in New Orleans. My grandfather was a principal and my grandmother was a teacher there. At one point they were assigned to a little area outside of New Orleans called Covington. But they had to leave Covington because they were run out of town by the Ku Klux Klan. When I look at what’s happening now, and see African-American men getting killed, I think there’s no way that my grandparents could have looked ahead and thought this was what it was going to look like in 2020.
When I was a teenager during the 1960s, it was a period of contemplation around empowerment, and I couldn’t think of a better way to have an impact, particularly in movements for social justice, than to have a direct impact on young people. So I signed up for the Teacher Corps. It was one of those Peace Corps-era federal programs, and it was preparing educators.
We can’t talk about how things have changed since my parents were in the field without looking at opportunities for women. If you were a woman, you had limited opportunities. And if you were African-American, you had limited opportunities. Back then, civil service was a partial shield from wanton and arbitrary racism in the private sector.
Women now have all kinds of possibilities and African-Americans have all kinds of possibilities. I’m not saying that there’s not a glass ceiling still. But today, teaching is not the profession that most people would choose. I think there are still some folks who are passionate who want to be in the classroom. But as we know, the pay is not that great. The work is arduous.
The need for African-American teachers is urgent and the shortage is devastating. You don’t have to be an African-American teacher to get excellent results with African-American students. But the research shows that even one single African-American teacher early on makes a difference.

Posted by Bill Gunlocke, a city reader at 4:56 PM No comments: 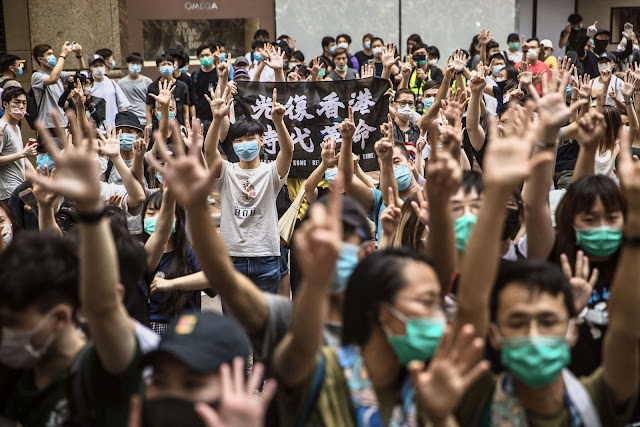 ‘THE HONG KONG GOVERNMENT HAS INSISTED that free speech is not under threat. But on Saturday, the city’s public library system said that books by some prominent activists had been removed from circulation while officials reviewed whether they violated the new law.’

Posted by Bill Gunlocke, a city reader at 9:04 AM No comments: