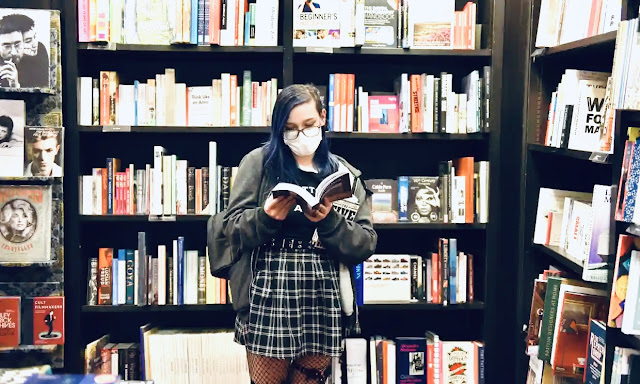 In The Guardian: Book sales jump a third in first week of bookshops reopening in England and Wales.

Posted by Bill Gunlocke, a city reader at 11:30 AM No comments: 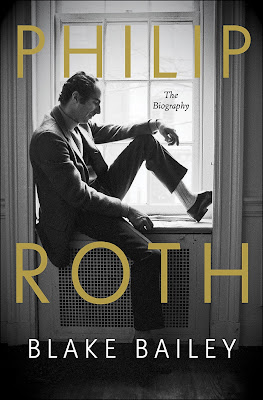 BLAKE BAILEY WHO WROTE the new big biography of Philip Roth and who is now said to have had a bad sexual past, reviewed the ‘Cleveland Edition’, a weekly paper I started, in 1985 for ‘Northern Ohio Live’ magazine. Someone there may have known him somehow—he was not from Cleveland—or seen that he’d written about alternative weeklies somewhere. I don’t have it, but it was positive, as I recall.

Posted by Bill Gunlocke, a city reader at 4:31 PM No comments: 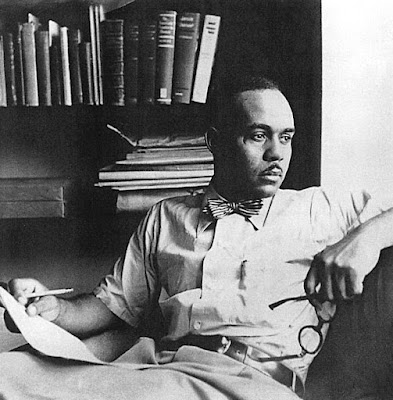 Posted by Bill Gunlocke, a city reader at 11:12 AM No comments: 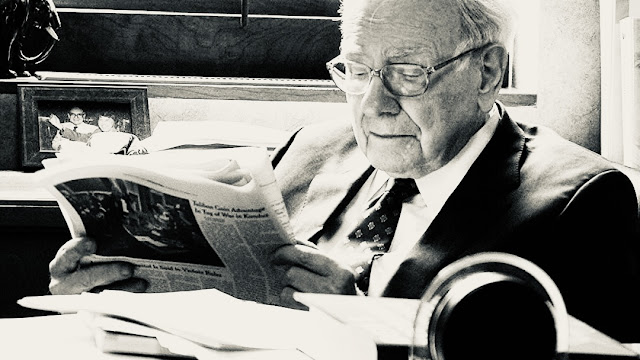 Posted by Bill Gunlocke, a city reader at 5:40 PM No comments: 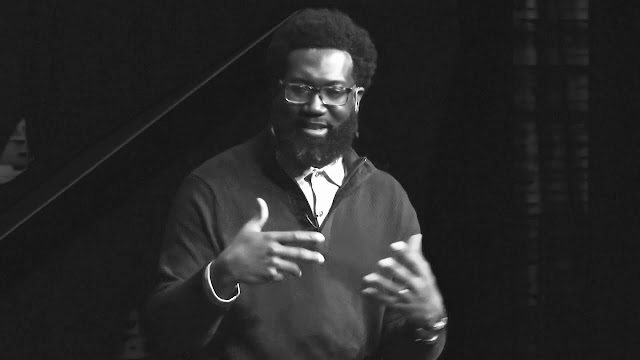 This guy Shamichael Hallman runs the major library in Memphis. He believes in his library’s potential to inspire and connect. He’s giving a TED presentation here. He’s cool. Cooler than you think of libraries maybe. Give this video a look:

Posted by Bill Gunlocke, a city reader at 8:40 AM No comments: