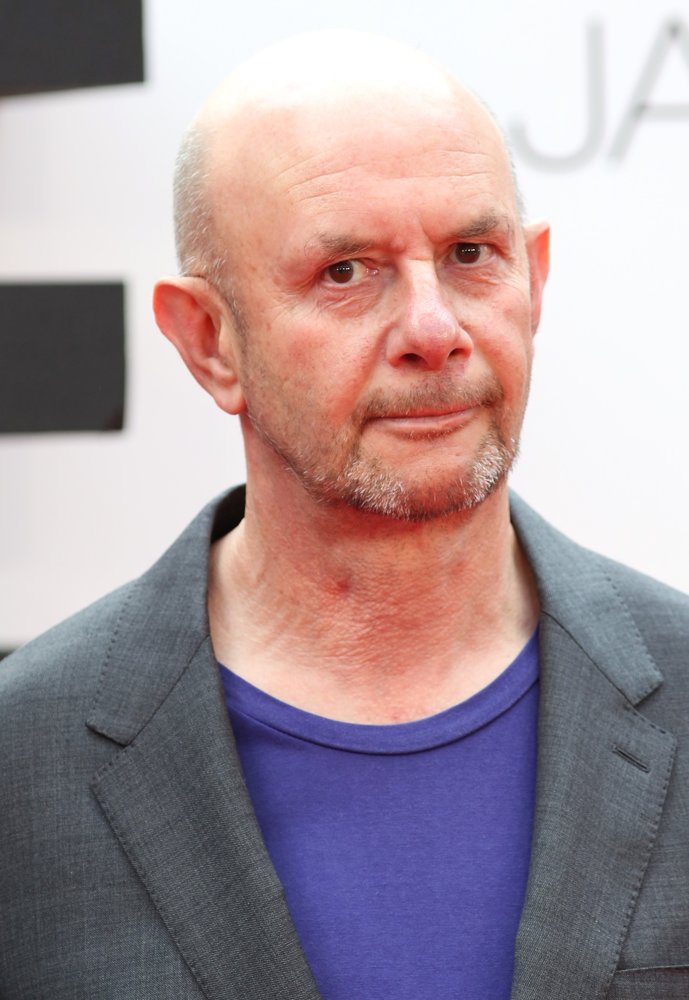 'Books are, let's face it, better than everything else. If we played Cultural Fantasy Boxing League, and made books go fifteen rounds in the ring against the best that any other art form had to offer, then books would win pretty much every time.'
― Nick Hornby
Posted by Bill Gunlocke, a city reader at 7:27 AM No comments: 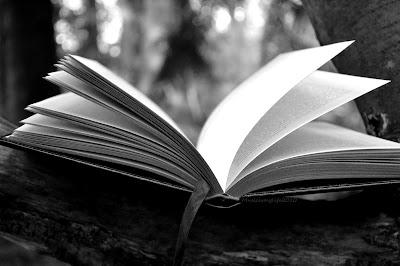 I felt old last night. Not physically old. Just older than the mass culture. I'm not the target audience anymore. Haven't been for sometime. The hot things on Netflix aren't hot to me. I might like one or two of them, but I don't need to see them like I once needed to see or listen to or at least know about so many of-the-moment things. I almost never recognize a face on GQ or Esquire or Rolling Stone on the newsstand anymore. I felt like going two blocks up the street to the neighborhood library. Libraries fit me no matter my age. But it was 6:45 and the library closes at 7:00 on Wednesday. Other nights it closes at 6:00. Those of you who don't live here probably don't believe that. Your library is open till 9:00. It's where high school kids do homework or look at magazines or hang with their friends away from home and parents. It's shocking, the library hours here.


Posted by Bill Gunlocke, a city reader at 10:41 AM No comments:

Posted by Bill Gunlocke, a city reader at 7:47 AM No comments:

'I now understood what had been to me a most perplexing difficulty - to wit, the white man's power to enslave the black man. It was a grand achievement, and I prized it highly. From that moment, I understood the pathway from slavery to freedom...The very decided manner with which he spoke, and strove to impress his wife with the evil consequences of giving me instruction, served to convince me that he was deeply sensible of the truths he was uttering. It gave me the best assurance that I might rely with the utmost confidence on the results which, he said, would flow from teaching me to read. What he most dreaded, that I most desired.' ― Frederick Douglass, Narrative of the Life of Frederick
Douglass

Posted by Bill Gunlocke, a city reader at 8:09 AM No comments:

I bought books, only books, unless you count the candy and the harmonicas I bought for five grandchildren, this year for holiday gifts for immediate family and extended family members. In addition to those books, I gave bookstore gift certificates to my three daughters and their kids. For one daughter I went to Three Lives, in the photo, in the West Village. The store was her old haunt when she lived right by it before she moved to Brooklyn. For my daughter uptown with two kids I went to The Corner Bookstore which is near them. For my Wyoming daughter and husband and their three daughters I called and got gift certificates sent to them from the Valley Bookstore that's right by them. All of that was great fun for me. When I was in the stores I thought about how lucky I was and the other customers I saw were to have such good stores in their neighborhoods. And I thought about how many neighborhoods don't have a bookstore and don't even have good library hours in this big lucky-for-some city.

Posted by Bill Gunlocke, a city reader at 9:54 AM No comments: