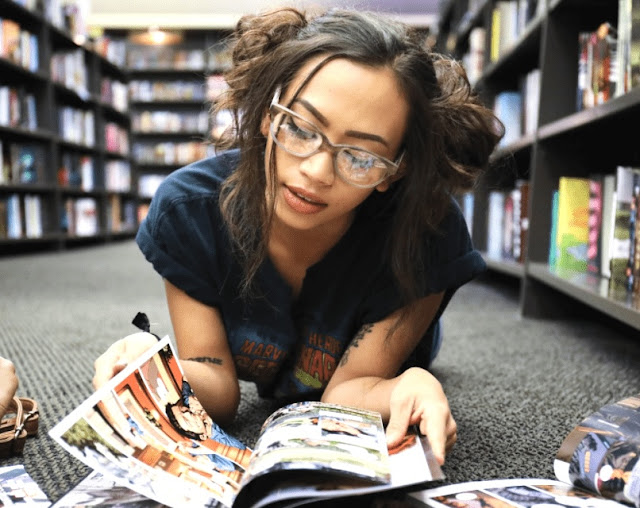 ‘Semicolon’ is the name. Cool name for the only Black woman-owned bookstore in Chicago. It does more than sell books. Here’s a Q&A with the owner DL Mullen: 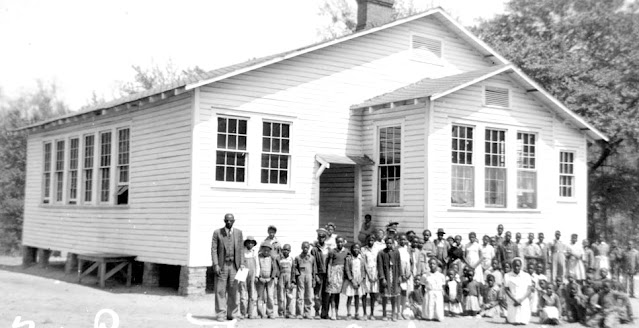 In the early part of the 20th century when schooling for Black kids was shamefully handled, Booker T. Washington got together with Julius Rosenwald, a Sears owner. Rosenwald helped pay for almost 6,000 schools to be built in the South for Black students. Here’s a video about the Rosenwald Schools: 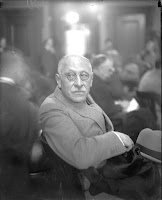 Posted by Bill Gunlocke, a city reader at 8:49 AM No comments: