Of all the insults that booksellers stomach, the most awful is the newest. Gone are the days when it was someone shoving a book down their pants or defecating in the travel aisle that made your afternoon that little bit bleaker. Now it is “showrooming”: when customers go to physical shops only to research purchases they will make online. This is a particular bugbear of the booksellers who have been engaged in a David and Goliath battle with online retailers for the past decade.
Last weekend, Fountain Bookstore in Richmond, Virginia, tweeted a rebukeof the “people taking pictures of books and buying them from #Amazon in the store and even bragging about it”: “This is not OK, people. Find it here. Buy it here. Keep us here. That is all.” The tweet, by the shop’s owner, Kelly Justice, has been liked 40,000 times and was met with support from booksellers around the world. But among customers, the conversation was divided between those who recognised the rudeness of the act and those who felt it was legitimate.
When I was a bookseller, I often saw customers whip out their phones to take photos of books they liked. Some had the decency to look ashamed; the worst would approach you to rant about how a book was a whole £2 cheaper online, as if we didn’t know. At least when someone defecates in your shop, they don’t say: “Look what you made me do.”
“I’d love just to be able to scream at customers who do this about tax and the treatment of authors and small publishers, but our philosophy is always to wow them with charm and knowledge, even when they are blatantly doing it,” says Dave Kelly of Blackwell’s in Oxford. “Sooner or later, the general public will wake up to the damage companies such as Amazon are doing to small businesses and the creative industry and, with a bit of luck, bookshops will still be here to supply the books that they love.”
Claire Williams of the London Review Bookshop presents a glimmer of hope. “Customers do approach you after taking a picture, but only because they’re keen to let you know that they’re making a note and not showrooming,” she says. “We’re lucky that people are vocal that they’d rather buy from us than Amazon. It is a shame, but showrooming is part of the landscape.
“If it is taken to the nth degree and we’re only used as a shop window, customers will lose all the knowledge and curation that goes into what they see in bookshops.”
Let’s see how Amazon handles the query: “I don’t know the title or the author, but it came out three months ago and the cover is blue.”
Posted by Bill Gunlocke, a city reader at 7:13 AM No comments: 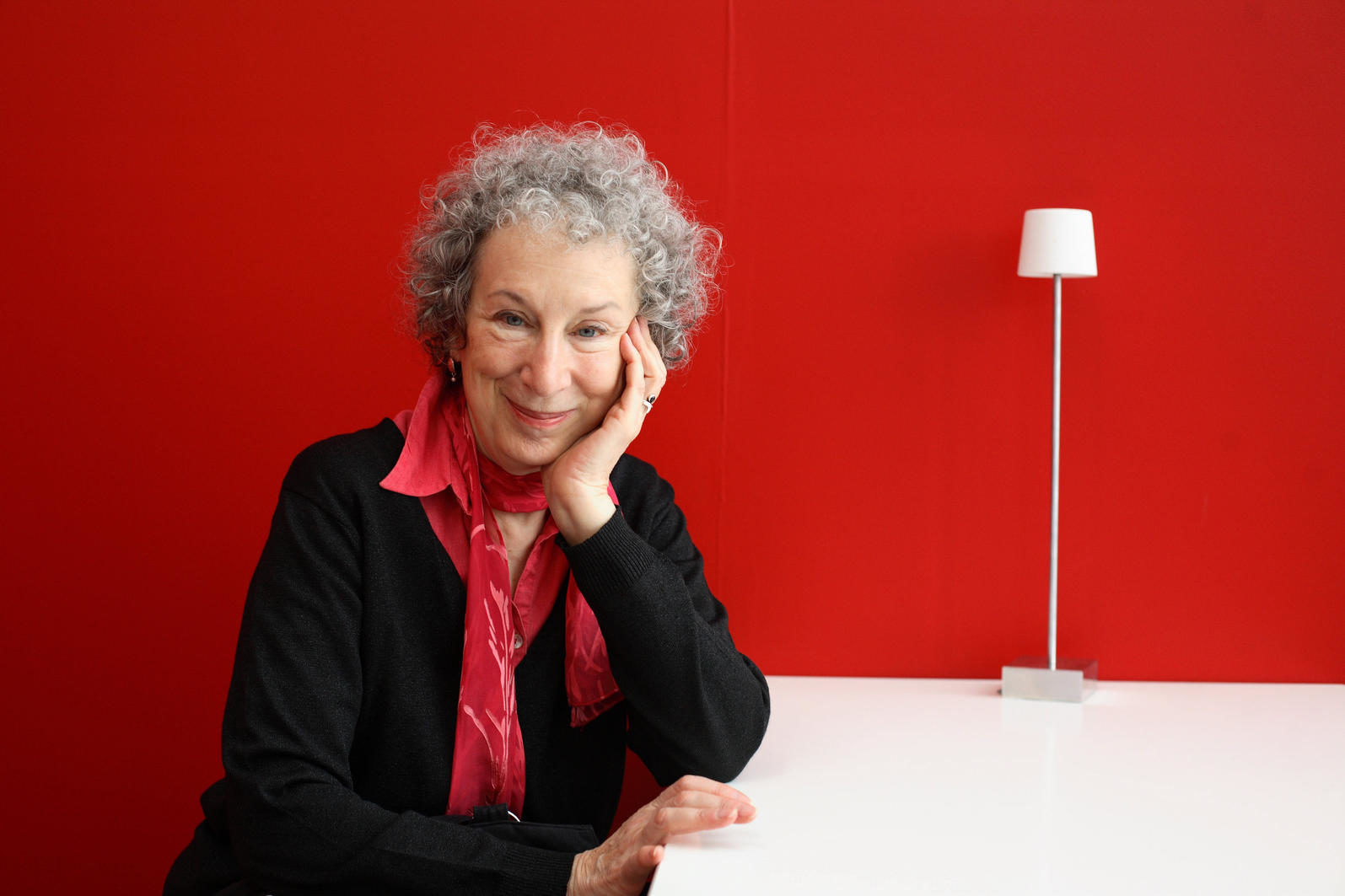 Posted by Bill Gunlocke, a city reader at 7:13 AM No comments:

'Reading is better than life. Without reading, you’re stuck with life.'
― Fran Lebowitz

Posted by Bill Gunlocke, a city reader at 7:30 AM No comments: 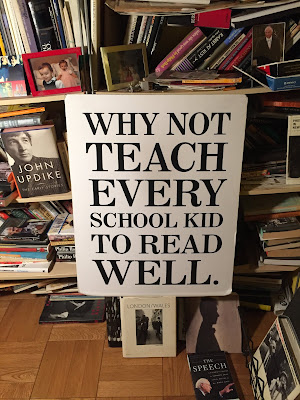 
Posted by Bill Gunlocke, a city reader at 9:18 AM No comments:

'I think part of why I have so many books around me and why I read every day is because I mythologize the writer. I don’t do that with any other artists.'
― Philip Seymour Hoffman
Posted by Bill Gunlocke, a city reader at 7:41 AM No comments:


Posted by Bill Gunlocke, a city reader at 7:22 AM No comments: 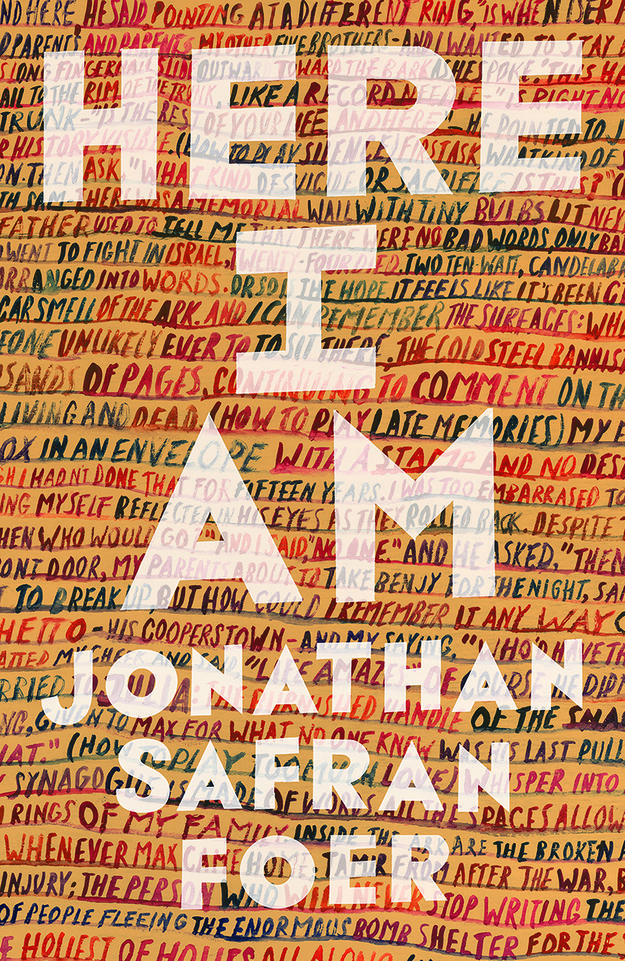 Books are all I really buy. I don't feel a need to buy much else. No more drinks. Sometimes I'll buy a book a second time when it comes out in paperback just because I loved it so or I like the look of it smaller and want to read it over again in paper like when we were younger. Yesterday I bought the paperback of Here I Am by Jonathan Safran Foer. I started reading it again last night. It's as breathtakingly serious and smart and dazzlingly funny as it was the first time.


Posted by Bill Gunlocke, a city reader at 7:00 AM No comments: