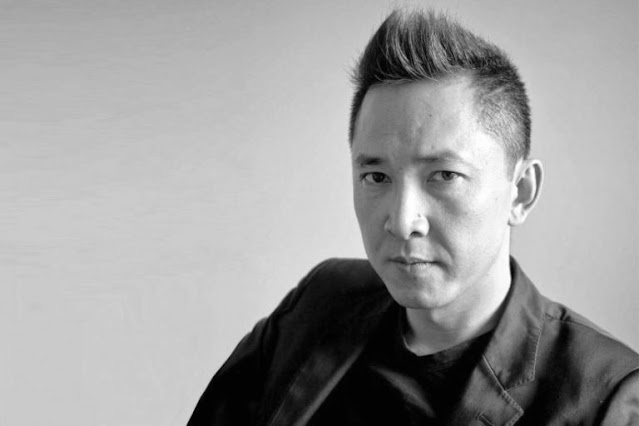 My Young Mind Was Disturbed by a Book. It Changed My Life.

Posted by Bill Gunlocke, a city reader at 12:43 PM No comments: 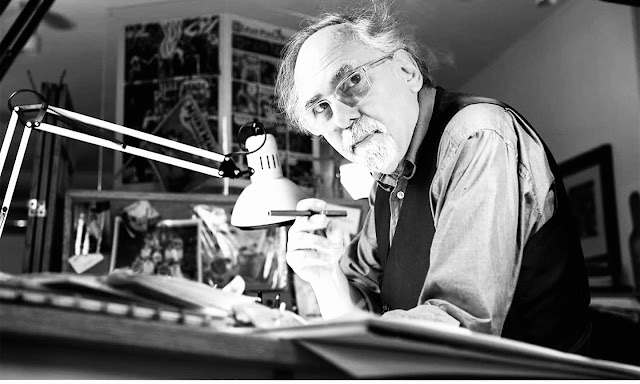 ‘Maus’ creator Art Spiegelman speaks about having his book removed. This was on CNN today: 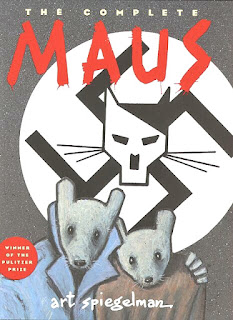 Posted by Bill Gunlocke, a city reader at 3:40 PM No comments: 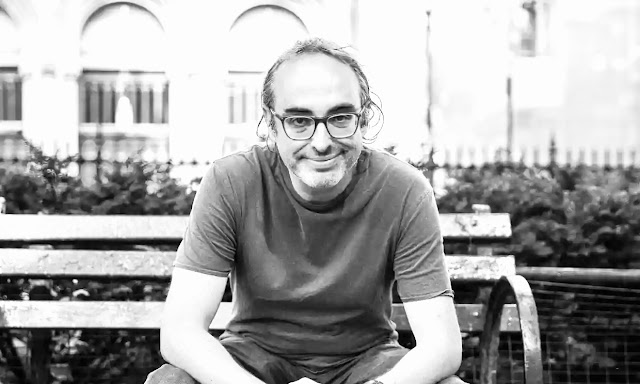 ‘The collapse of humanity is deathly funny’: Gary Shteyngart on writing comedy in difficult times.

Posted by Bill Gunlocke, a city reader at 10:29 AM No comments: 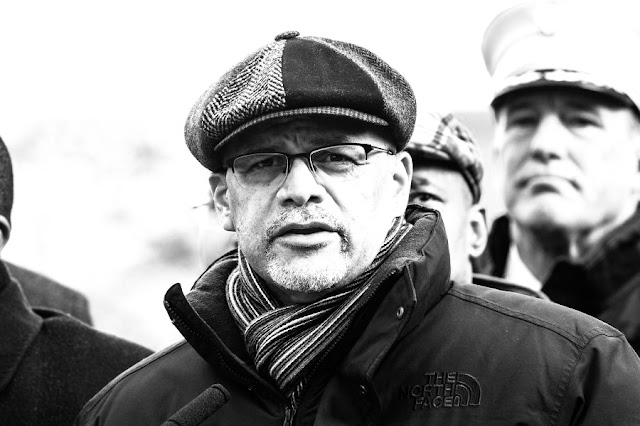 It was cold but not that cold and I went downtown with my sign this morning. 30 minutes in an SUV pulled up partly on the sidewalk maybe 100 feet in front of me and there was a young man from the building with a phone in his ear opening the car door for someone  I guessed/hoped that someone would be David Banks the new Schools Chancellor. It was. He saw my sign and me and came down the sidewalk to say hi. Other Chancellors haven’t done that. They’ve kept their head down and headed straight for the building’s side entrance. David Banks stuck his hand out and said the sign’s message was what he was going to be about. I said it could change the world. He more than agreed. I reached in my schoolboy bag and pulled out a pre-pandemic ‘cityReader’ and said that that would explain why I’m here. A young mother who had just dropped her kid off at the pre-school that’s right there had a Buffalo Bills knit cap on. I’d seen her before and I offered her my condolences. David Banks offered his too and said what a great young quarterback they had. He even made a little throwing motion. Nothing not to like about the guy.

Posted by Bill Gunlocke, a city reader at 8:19 AM No comments: 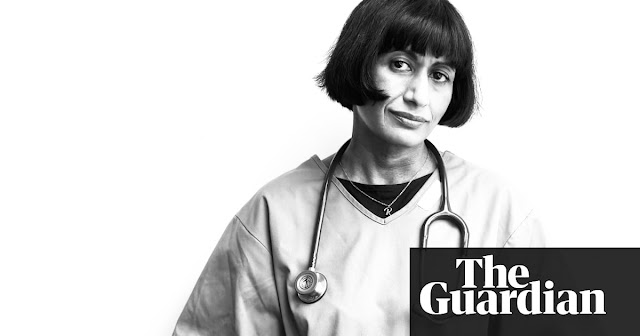 When the writer Roopa Farooki retrained in medicine, she never imagined she’d be working through a pandemic. She describes how she has coped with the everyday tragedy by putting her experience into words. Here’s a piece about her book in ‘The Guardian’: