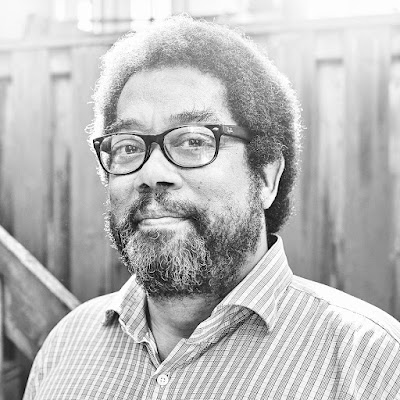 Posted by Bill Gunlocke, a city reader at 3:19 PM No comments: 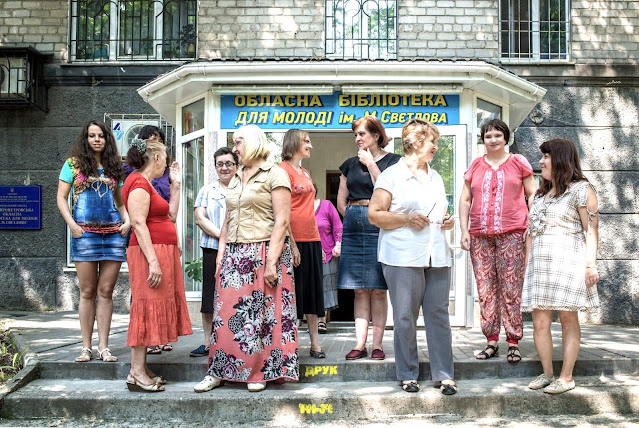 Librarians and volunteers stand outside the Children's Library of Dnipro, Ukraine.

'The Global Library Project' is a Photographic Love Letter to the Written Word I (from KQED):

Posted by Bill Gunlocke, a city reader at 2:25 PM 2 comments:

I was thinking the other day, who should I read again or read all of now that I’m 75 and not much interested in new stuff written by younger people who aren’t even divorced yet. Grace Paley is the one I decided on. Below is part of a piece in ‘The New Yorker’ about her written in 2017 ten years after she’d died by Alexandra Schwartz: 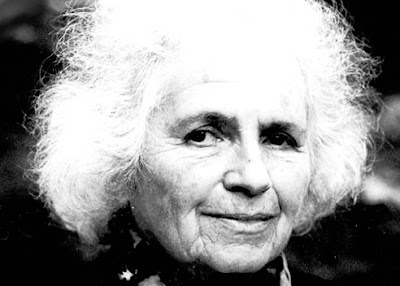 Recently, I’ve been thinking of one story in particular, “Anxiety,” also from “Later the Same Day,” which, though only about three pages long, isn’t included in the “Reader.” It is April, “the season of first looking out the window.” The narrator, an older woman, is gazing past her box of marigolds at a young attractive father who has picked up his little girl from the school across the street and set her on his shoulders. But the girl is wiggling too much, saying “oink.” Her father puts her down harshly, yelling at her. The woman leans out her window and calls after him:

Young man, I am an older person who feels free because of that to ask questions and give advice. . . . Son, I must tell you that madmen intend to destroy this beautifully made planet. That the murder of our children by these men has got to become a terror and a sorrow to you, and starting now, it had better interfere with any daily pleasure.

The father is embarrassed, a bit surly, but he listens to what the woman has to say. She wants to know what could have happened to justify his anger at his child. He thinks. The problem was the word “oink”—he once said it to the cops, and he doesn’t want it said to him, as if he were some sinister authority figure. Very good, the woman says, why doesn’t he try again? He lifts his daughter up, and off they gallop like horse and rider. “I lean way out to cry once more, Be careful! Stop!” She is thinking of the busy intersection they are about to reach, of all the danger that she sees ahead. They are too far off to hear her warning. So she settles back down to imagine where they will go out to play on this gorgeous day while she sits alone with her precious, bitter knowledge. ♦

Posted by Bill Gunlocke, a city reader at 5:39 PM 2 comments: 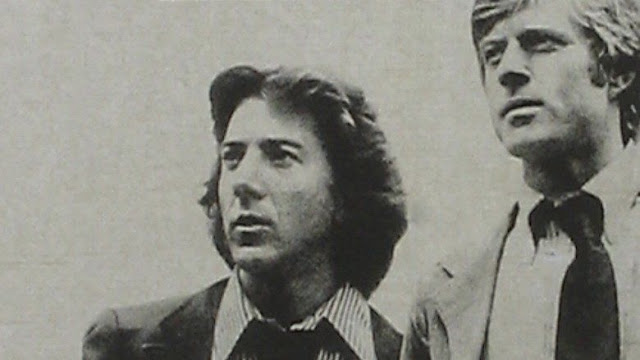 Early drafts of the screenplay struggled with how to depict Woodward and Bernstein (from washingtonpost.com): 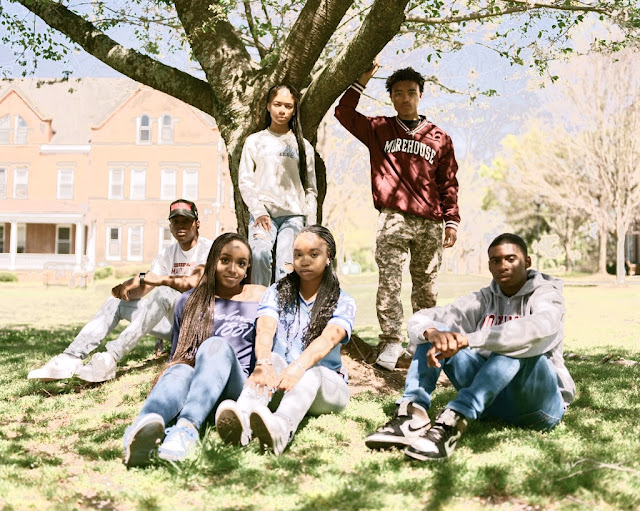 Why Students Are Choosing H.B.C.U.s: ‘4 Years Being Seen as Family’

Many in a generation that grew up with a Black president and Black Lives Matter are embracing Black colleges and universities (from nytimes.com):
https://www.nytimes.com/2022/06/11/us/hbcu-enrollment-black-students.html?referringSource=articleShare
Posted by Bill Gunlocke, a city reader at 7:18 AM No comments: