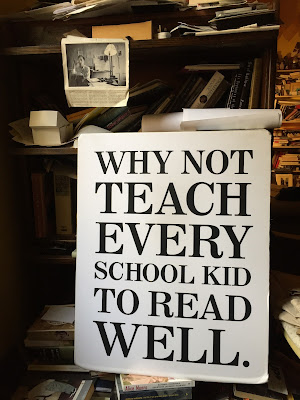 I’ve mentioned this before. In college in the late 1960s there was an upperclassman on campus who stood outside the dining hall with a large bright tin can. He wore, in my pretty-certain memory, a loose white T shirt and light khakis with no crease and sandals. There was a California look about him in his easy clothes which seemed romantic to underclassman-me then who most days wanted to be in California or some place progressive rather than there in South Bend, Indiana. I’d only been to California once, a few years before, the summer Trini Lopez hit it big with ‘If I Had a Hammer’. There was something arresting to me about the way this guy stood with his shiny can and the small sign attached to it that asked for money for the poor people of Bangladesh. He had no guitar or love beads. Just the can. It has stayed with me, that picture of him there. He’s dead now I heard. And I’m 70. 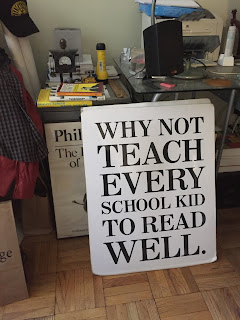